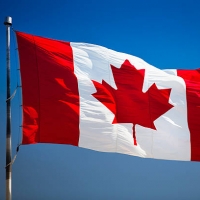 How Much Canadian Real Estate is Owned By Foreign Nationals?

In a recent data release, Statistics Canada found that foreign nationals hold ownership  at a much higher proportion than previously thought. Foreign nationals own 7.9% of the condominiums in Vancouver and 7.2% of those in Toronto.

These were the findings of the most detailed Canadian government housing study to date, Bloomberg reported. Condos accounted for about 53% of foreign property ownership in Vancouver, and 44% in Toronto. For all types of real estate, foreigners owned 4.8% of properties in Vancouver and 3.4% in Toronto, Statistics Canada added. The purchases tended to be concentrated in downtown condos in both cities.