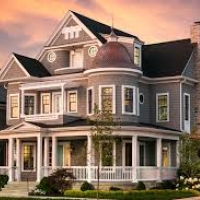 Are the Housing Markets in Toronto and Vancouver Going Up?

The housing markets in Toronto and Vancouver could resume their previous upward trajectories amid conditions of tight supply and burgeoning demand, according to a new report from CIBC World Markets.

The Canadian housing market, in general, is in an important transition period — especially Vancouver and Toronto, economist Benjamin Tal said in the report, which was released Tuesday.

Tal said that actual demand in the housing market is stronger than official estimates. He pointed out that Canada's annual immigration quota is slated to rise from 250,000 to 300,000, and eventually 450,000. That comes amid a current tight land supply based on rules that don't capture the changes in the market, he said.